Budoni is located in north-east of Sardinia, situated between the two municipalities of San Teodoro and Posada north to south, along the SS 125, the long thoroughfare that runs along the eastern part of Sardinia from Cagliari to Olbia. This territory  belongs to the province of Olbia-Tempio.

Budoni territory includes 18 km of coastline along the Tyrrhenian Sea, allow Budoni marvelous landscapes, beautiful sandy beaches and surrounded by walls of rock. The closest is that of the country, only 300 meters. It ‘a characteristic rocky cove with a beautiful surrounding pine forest and transparent sea bed alternating between sand and rocks, small rocks, stones near the shore.

To get there from the south take the Eastern Sardinian is discouraged, unless you want to venture arm of patience and a long journey full of steps and long distances between inhabited places where there are no urban settlement, including landscapes or less diverse and certainly suggestive.

Other very frequented beaches are those on the coast of Puerto Ottiolu from parking areas, bars, services, rental of surfing and pedal boats. Ottiolu is a port-equipped, well-equipped with 445 berths.

The beauty of its landscape and its transparent, turquoise-colored sea bottom in 1998, beat the world record for free diving. The special attention paid to the needs of tourists have made this town of only 4000 inhabitants one of the most sought after vacation sports. 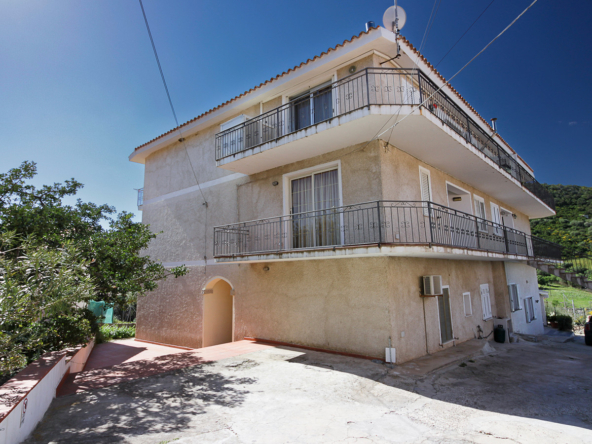 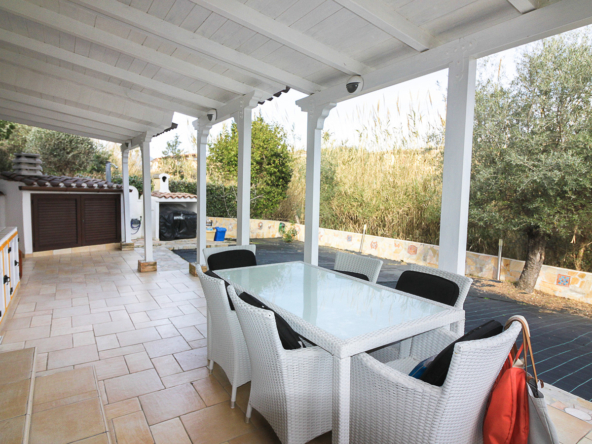 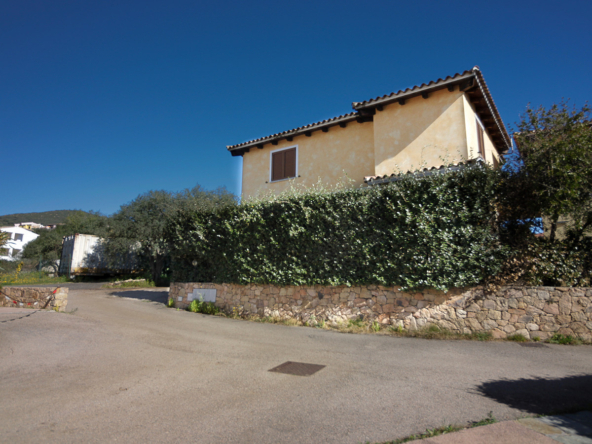 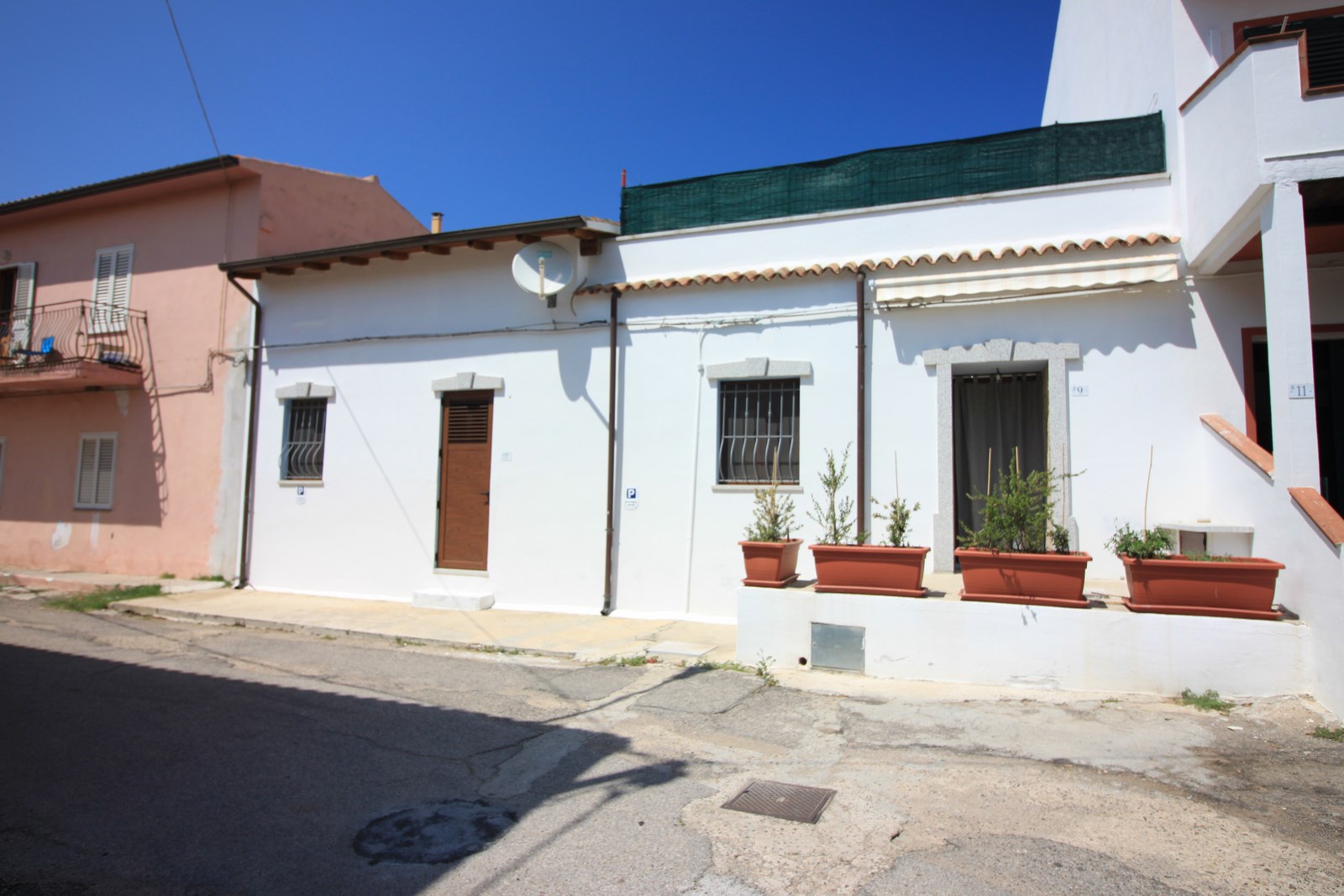 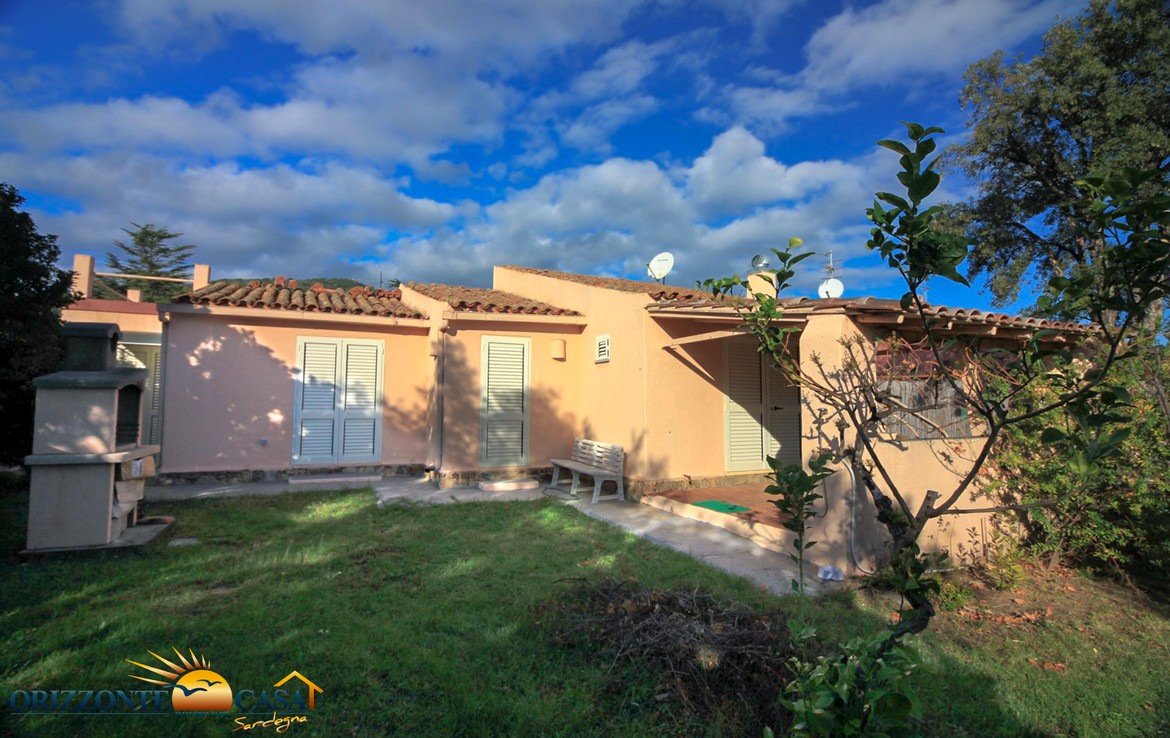